Baritone Robbert Muuse and pianist Micha van Weers have formed a duo since 1994, and are also a married couple. They perform in many concert series in the Netherlands, including the Royal Concertgebouw, the Muziektheater in Amsterdam, and on stages abroad, such as in Germany, Austria, France and Italy.

Besides performing the established song repertoire, Robbert Muuse and Micha van Weers find the challenge in searching for rare repertoire. Through new performances and recordings, they want to give the music a renewed appreciation and a place on the concert stage.

Their ongoing project “Verschwiegene Lieder” involves collecting and performing of lost songs by persecuted Jewish composers, which are still being (re-)discovered.
The CD recordings by Muuse and Van Weers were favourably received in the international press (e.g. Gramophone, Luister and Fonoforum), such as “Alle Lust will Ewigkeit” (Challenge Records – 2016) with mostly premiere recordings of the songs of Julius Röntgen, and “Songs of Quest and Inspiration” with songs by contemporaries Cyril Scott and Ralph Vaughan Williams. Scott’s songs were a discovery and had not been recorded on CD before. 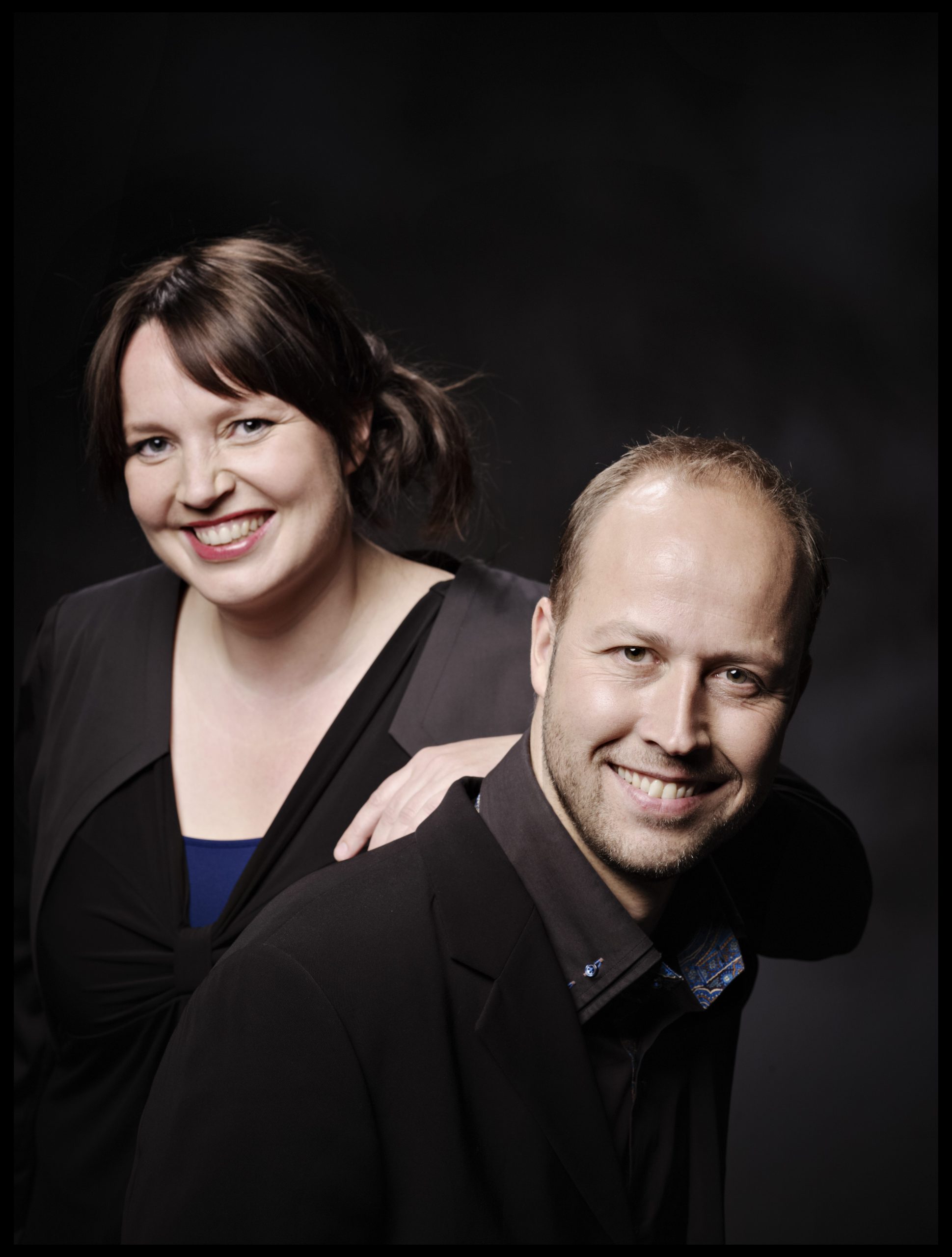 Muuse and Van Weers received praise in international journals for their unity and expressiveness in their ensemble playing. The Dutch Magazine Luister wrote:

“Second trump card is Micha van Weers, who conjures a huge palette of colours from the piano and actually acts as a second character in the songs.”

“…repeated listening to the CD worthwhile…”

Music by persecuted jewish composers from the holocaust.

This program is part of an ongoing project: the collection and restoring of repertoire that had been lost since the holocaust.
The program contains a beautiful mixture of styles that was typical for the first half of the 20th century. All these composers had qualities of ‘greatness’, some were already internationally reknowned musicians, some were still very young, but highly accomplished artists. But all of them were denied their right to live and even to exist.
For the nazi-regime they became forbidden artists and their works called ‘Entartete Musik’, thus these people and their musical creations had to be destroyed.

Many musicians tried to flee the Third Reich, some managed and survived, some did not manage and most of them were murdered. Many of their valuable compositions were destroyed with them.

Ever since the Second World War some works of these composers have occasionally surfaced, after having been safely hidden by friends, colleagues, distant family. As time goes by, it has become clear that a gap has appeared in 20th-century musical history by the elimination of these prominent composers, who otherwise should and would have been the source and inspiration for the whole new generation of composers and other musicians.

It is our aim to bring the quality of these composers under the attention of the audience of our time, perform these works on the concertplatforms where they deserve to have their rightful place, in order to restore and remember.

We are delighted that Donemus Amsterdam has published James Simon’s final, impressive “Streichquartett 1944” in summer 2022. New selections of songs will also be available to the public for the first time in the recent transcriptions Robbert Muuse made of the manuscripts. Read more…

Song-cycle on poems by Wilhelm Müller

The cycle on poems by the writer Wilhelm Müller, who was banned in Vienna, is typical of the Romantic spirit of the time:
A young itinerant miller’s servant follows a stream, which he addresses as a friend. The brook leads him to a mill, where he falls in love with the daughter of his new master. He becomes so jealous of his archrival the huntsman that he harbours a hard hatred for all things green. He becomes so desperate for his unrequited love of the miller’s daughter that he drowns himself in the stream, which sings a melancholic lullaby to the dying miller.

In the symbolism of the romantic story, however, one can read a resistance to the prevailing socio-political environment of the early 19th century: although with Müller this applied to Germany, the Austrian Schubert found a kindred spirit in him, and he was able to use Müller’s texts to musically oppose the oppressive regime of Metternich in Vienna.

Song-cycle on poems by Wilhelm Müller

Not long before his Winterreise, Schubert wrote that he felt desperate, frustrated and deadly unhappy. He blamed himself for this, but without being noticed.

An introduction with examples introduces the listener to the hidden message in this masterpiece of the art of song, and takes us on a new Winter Journey.

Beneath the surface of the romantic story of Schubert’s “Winterreise”, full of sorrow and longing for death, lies a hidden message. In Schubert’s time, ‘Winter’ was the well-known metaphor for the reactionary system under which the German countries suffered after the wars of liberation against Napoleon.
The poem turns out to be a political indictment of disillusioned patriotism, the betrayal of the hope for freedom, liberalism and a promising national state. The message is hidden in the many metaphors used by Wilhelm Müller, the master of language coding. With his musical translation, Schubert holds up an ice-cold mirror to the perpetrator of his deep misery… only noticeable to the good listener.